about Songs For Wyatt

Songs For Wyatt is Jessica Stone’s third release, and her first foray into children’s music. Inspired by the joyful experience of sharing music with her toddler son, Wyatt, Jessica decided to record the songs that are most meaningful to the two of them during this chapter. Having spent the prior two years listening to a wide assortment of children’s music, Jessica strived to make a record that would be as pleasing for the parents to listen to (for the 50th time!) as for the toddlers. She did just that! 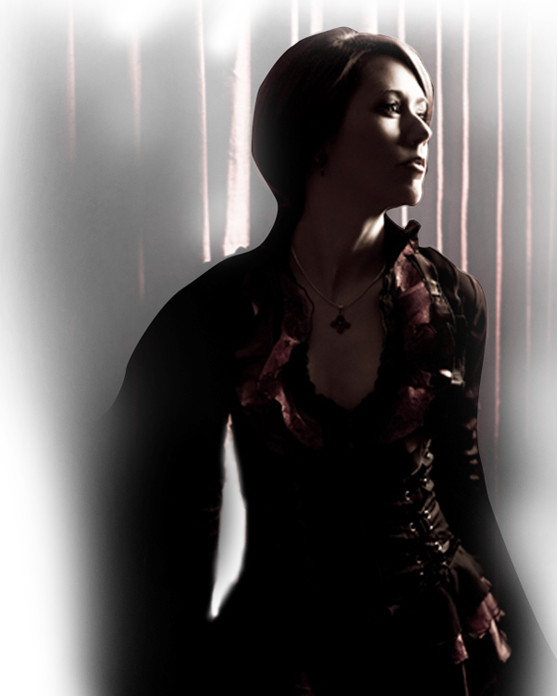 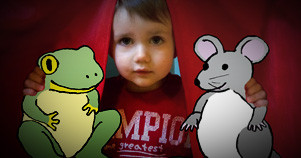 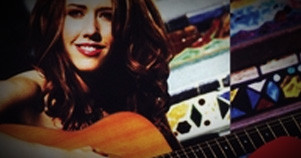